series: Daughters of Caleb Bender, The 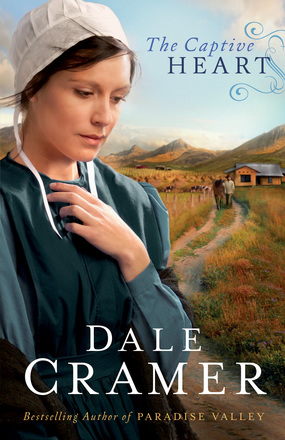 The Epic Story of an Amish Community in Peril

Ravaged by disease, preyed upon by ruthless bandits, the Bender family's second year in Mexico has taken a grievous turn. Faced with impossible choices, the expatriate Amish discover, more than ever before, what it means to live by faith and not by sight

But it's Miriam who must make the hardest choice as her heart takes her on a new and dangerous course. Domingo. "He is gentle," his sister said, "until someone he loves is threatened." Is Miriam that someone?

"Cualnezqui," he often calls her--the Nahuatl word for Beautiful one. The chiseled native has proven himself a man of principle, grace and power, yet is he the pearl of great price for whom Miriam would sacrifice everything, or is he merely a friend? Tormented by conflicting emotions, she's haunted by vivid dreams: Dressed in the coarse cotton pants and shirt of a peasant, she stands on the precipice of a sun-washed ridge searching desperately for Domingo. Domingo the fierce. Domingo the protector.