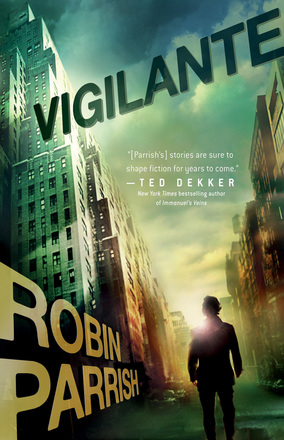 Nolan Gray is an elite soldier, skilled in all forms of combat. After years fighting on foreign battlefields, witnessing unspeakable evils and atrocities firsthand, a world-weary Nolan returns home to find it just as corrupt as the war zones. Everywhere he looks, there's pain and cruelty. Society is being destroyed by wicked men who don't care who they make suffer or destroy.

Nolan decides to do what no one else can, what no one has ever attempted. He will defend the helpless. He will tear down the wicked. He will wage a one-man war on the heart of man, and he won't stop until the world is the way it should be.

The wicked have had their day. Morality's time has come. In a culture starving for a hero, can one extraordinary man make things right?