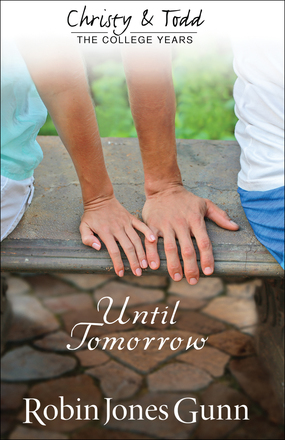 Christy Miller is now an independent nineteen-year-old college student living in Switzerland, where she's been attending an international university. After being on her own for nearly a year, Christy is surprised and delighted when her two closest friends, Todd and Katie, come to Switzerland to spend the summer break traveling around Europe.

The three of them have very different expectations for the trip that threaten to make the time together much less pleasant than it could be. The tension increases when time runs short, and Christy is overwhelmed with the realization that she will soon have to say good-bye to Todd all over again. Do they have the kind of love that will last until tomorrow?