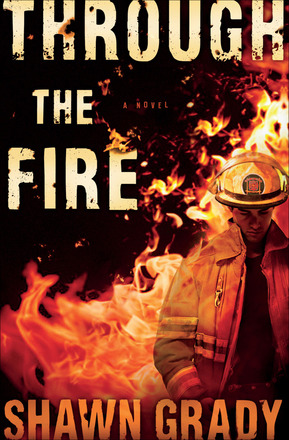 Firefighting burns in Aidan O'Neill's blood. The son of a fireman, O'Neill has a sixth sense about fire and often takes dangerous risks. When one act of disobedience nearly gets a rookie killed, O'Neill is suspended. His weeks off are supposed to be a time to reflect but instead he escapes to Mexico, where another rash act of bravery actually kills him. But only for a few minutes.

Called back to Reno, he's now haunted by visions of hell and paralyzed in the face of fire. And at the worst time, because an arsonist is targeting Reno. With a growing love interest with one of the investigators complicating everything, Aidan must discover where his trust rests as the fires creep ever closer.