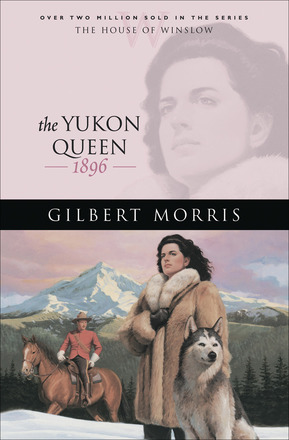 His Was a Blinding Ambition for Riches, and He Was Serena's Only Hope of Escape.Late in 1896, Cassidy Winslow leaves his family's ranch in Wyoming to pursue his own fortunes but is hardly prepared for life in New York. He hates his job and tires of city life, but falls in love with a rich young woman who treats him like an interesting toy. She finally breaks his heart, and Cass heads for the West Coast with the determination that he'll do anything to get rich.When news comes to Seattle of the gold strike in the Klondike, all that holds Cass back is his debt of care to a man named Fletcher Stevens. The dying man's offer of money to fund Cassidy's trip to the gold fields of the Yukon is conditioned by a promise that Cass will take the man's daughter with him to share what gold they can find. Cass agrees, and when Stevens dies, he goes to tell the daughter the news.Serena Stevens had been placed in a convent by her father after her mother's death, and though she hates it there, she has little choice. When Cass comes and tells her of her father's offer, she can't be talked out of going, and so the adventure begins.But the Klondike Is a Cold, hard World Where Death Is Only a Bullet Away!