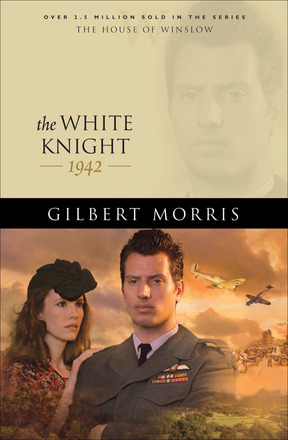 A fighter pilot in Spain, Luke Winslow loses the woman he loves and turns from his faith. When he accidentally kills an old friend while drunk, out of guilt, he tries to help his friend's sister, Joelle, in her work with troubled girls. In the Army Air Corps, he fights his nemesis from the war in Spain, the Black Knight. Now dubbed the White Knight, Luke fights his foe and for the woman he loves, Joelle. In the heat of life's battles, will Luke turn to his only true refuge?