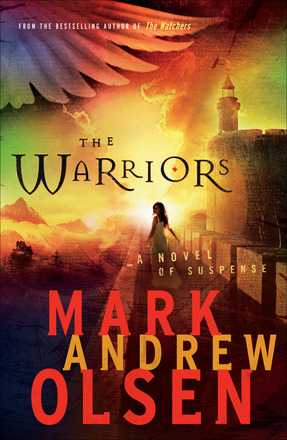 Young Abby Sherman has been summoned to Israel, where a Watcher, the Sentinel of Jerusalem, lies dying. In her last breaths, the woman tells Abby of an ancient document prophesying humanity's full-scale entry into the ongoing conflict between the armies of heaven and fallen angels.

When Abby issues an Internet prayer warning, she unwillingly sets in motion a series of events that will uncover one of America's hottest secrets.