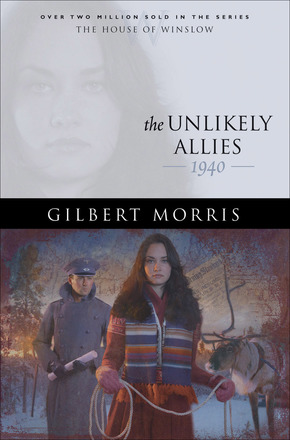 House of Winslow Book 36- Mallory Anne Winslow, daughter of missionaries in Africa, follows God's call to carry the Gospel to the Lapps in the Arctic. But her work is interrupted when Norway is invaded by the Germans. Mallory joins the Resistance Movement and is ordered by her superior to make Derek Raeder--aide to the Nazi colonel--fall in love with her, so she can report the Nazi's plans. When the colonel discovers she is a spy, he orders his aide to arrest her.Will Derek follow the colonel's orders...or his heart?