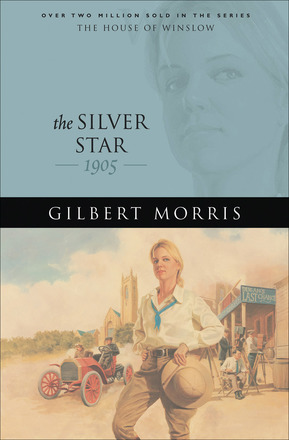 New York had lefts its scars.
Would Los Angeles prove any better?

All of her life Priscilla Winslow had yearned for what she now had--the theater, city life, fancy clothes. But despite the adoring audiences, thunderous applause, and offers of starring roles on Broadway, Priscilla is compelled to leave New York and the memories that haunt her.

An offer to make movies in California opens a new door for Priscilla's career. It also brings her close to Jason Ballard, the man who loves her. But she soon discovers another side of Hollywood's motion picture business, one that poses difficult choices.

Andrew Winslow has also come to Los Angeles, rising to prominence as a highly successful pastor. He has everything but if his wife's horrible secret is uncovered, he stands to lose it all.