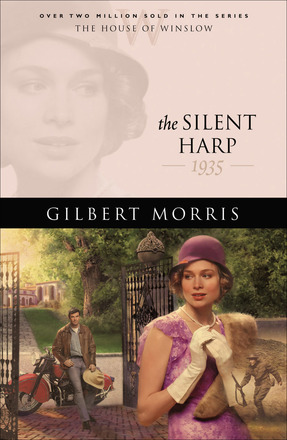 Sharon Winslow is artistic, wealthy, socially prominent--and determined to remain single. Having lost her first love in the Great War, she is certain that marriage is not for her. Then she meets Temple Smith, a rough man who appears as uncouth as he is poor. What could a woman of her stature and talent find in such a man? Her hopeless attraction to him vies with her fear that he is only after her money. But where differences abound, the adventure of love begins. He must convince her that she will never realize her full potential without him- that without him her true beauty will remain as hidden as the song of a silent harp. A House of Winslow book.