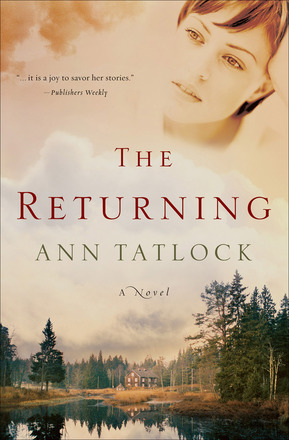 Andrea knew when she married John Sheldon that her love was not returned, but they both stayed in the marriage for their own reasons. Now John is returning home from a five-year stint in prison, and while Andrea wants him home, she knows his return will upset the life she and the children have adjusted to in his absence. But she hopes his homecoming will offer them a second chance at marriage.

John is apprehensive about how he will be received, but he is returning a different man. While incarcerated, he committed his life to Christ and wants to hold fast to his newfound faith. Andrea is wary of his conversion, son Billy is delighted, and daughter Rebekah is skeptical. Six-year-old Phoebe doesn't remember her father and is withdrawn. Can John and Andrea mend the rifts that have torn their family apart?