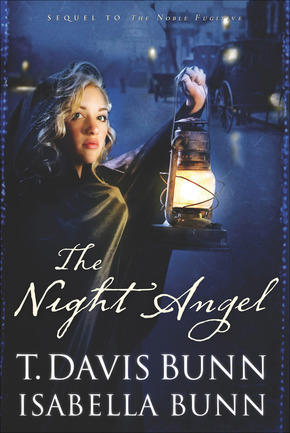 The Dramatic Sequel to The Noble Fugitive

Serafina's painful memories of betrayal in Venice soften with her growing fondness for John Falconer, who has joined her father in a new commercial venture. His work thrusts him into America's first gold rush--in the Carolina mountains! When Falconer fails to return from a trip as planned, rumors begin to swirl that his past has caught up to him--or worse. Serafina seeks hope from yet another tale: a "night angel," who pays a slave's ransom in freshly-minted gold!

With her father's help, Serafina sets out to determine Falconer's fate. But her own destiny hangs in the balance...