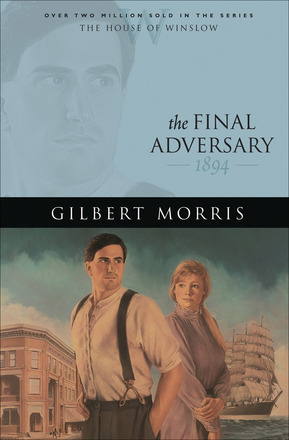 Barney Winslow had walked away from his family with a bitterness and a rage that well fit a prizefighter. He had never measured up to his father's expectations and long ago he'd lost hope of being the person his brother was. He only wished they'd stayed in their own nice little world and leave him alone. Barney had come to believe the promises of the prize ring. If he let the rage out with his hands, he'd have all the money and women he wanted. Just a couple more wins and he's have his shot at the title. If he only could control his drinking, he'd be the hero of New York City in 1894. When the prodigal reaps what he has sown, who will hold out a hand to him? How can he undo the hurt he has inflicted on the innocent saloon girl, Katie Sullivan? How might a wasted life find hope? House of Winslow Book 12.