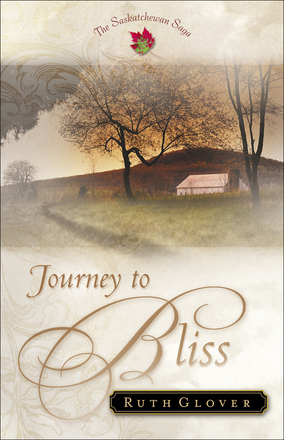 ATTENTION! Nice girls are needed in the Canadian West!

This appeal, printed on a large poster from the British Women's Emigration Society, strikes a magical chord of hope with three young women. With almost nothing to lose, Tierney, Anne, and Pearly jump aboard a so-called "Bride ship," fleeing their secret sorrows in Scotland for a chance to become "gentle tamers" of the frontier.

Tierney Caulder: When her dear Da passes, and her great love leaves her forever, a determined Tierney leads herself and her friends on an exhilarating expedition to a new land.

Anne Fraser: Sweet Anne has quietly endured the thankless job of catering to her loutish brothers for too long. When she falls victim to a cruel nobleman, an escape to Canada seems the best way out. But will there ever be enough distance between Anne and the fear in her heart?

Pearly Chapel: With a name as luminous as her personality, waifish Pearly spreads her shining faith from London's slums to Saskatchewan's windblown prairie.

Escaping heartbreak, terror, and poverty, these three adventurous women embark on a journey of revelation, wonder, and growth-a Journey to Bliss.