Man of Faith and Miracles 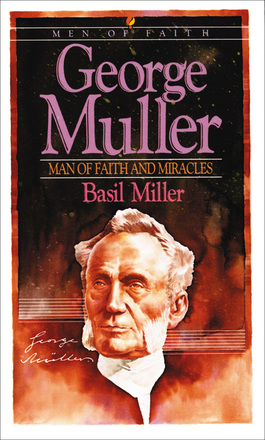 The remarkable and challenging story of a man who dared to believe that God both could and would supply all of his needs--whether personal or for the thousands of orphans in his care!

Though confirmed in the church at the age of 14, George Muller was raised without a real concept of God. By the time he was 16, he was in jail as a vagabond and thief.

In his early twenties he came in contact with a group of people who met regularly for prayer and Bible study. Through their witness he was brought to a turning point in his life and was born into the family of God. Daily Bible reading and prayer immediately became an important part of his Christian life and a cornerstone of his future orphanage ministry.