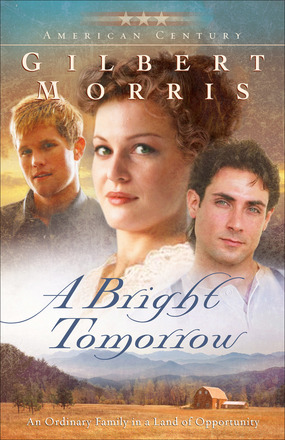 Meet the Stuart family: eight children raised in the hills of Arkansas by their godly and determined mother, Marian, who does her best to lead her children to Christ. But as her three oldest, Lylah, Amos, and Owen, each decide to go their own ways, none seem to follow the path Marian has laid out for them.

Set at the turn of the twentieth century, this first of the American Century series tells the story of a time of growth and opportunity. Filled with historical figures such as Theodore Roosevelt and James Randolph Hearst, this fascinating book will draw readers into the exciting events of the time and the lives of the family it follows. As the Stuarts mature, so does a young nation racked with uncertainty and growing pains of its own.

Previously published as A Time to Be Born