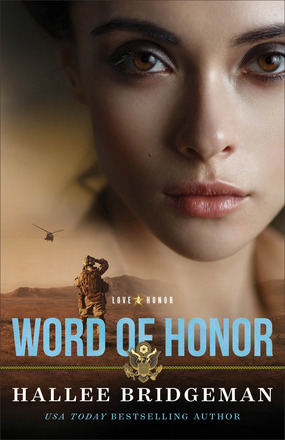 You can't outrun the past

FBI Special Agent Lynda Culter is investigating an ecoterrorist organization in the Alaskan wilderness when she and her partner are taken captive and he's murdered before her very eyes. The only person who can identify the key players, Lynda gets assigned to take part in a joint operation in Istanbul to take the organization down.

As a woman in a Muslim country, she'll find it much easier to move around undetected with a fake husband. Unfortunately for her, the one assigned to play the role is none other than Army weapons specialist Bill Sanders--the man who crushed her heart in college.

With a cargo bay's worth of hurt and baggage between them, these two consummate professionals must play their parts perfectly if they hope to stop those responsible for bombing oil pipelines, which has killed innocent civilians and threatened to destabilize the oil markets. Protecting Lynda becomes Bill's primary focus--but love long buried has a way of resurfacing at the most inopportune times.

"Hallee Bridgeman weaves a military suspense with romance for a fast-paced adventure. Word of Honor kept me turning pages all night long."