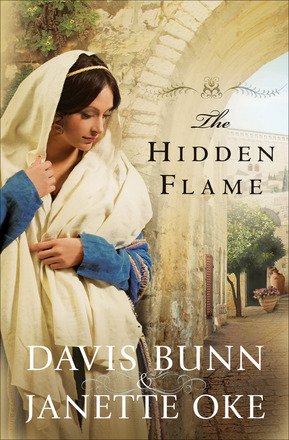 In first-century Judea, the followers of the Way have burgeoned into a vibrant, growing community that cannot be ignored. Jerusalem is in turmoil as its religious leaders on one side, and their Roman rulers on the other, conspire to stamp out the fledgling Church. And Abigail, who thought she had finally found home and safety, is caught between the opposing forces.

Two suitors desire the lovely Abigail's hand in marriage. Ezra, a successful Hebrew merchant and widower with important connections among the Sanhedrin, is looking for a mother for his children. The Roman soldier Linux is fascinated by her winsome charm and possibly could offer the sanctuary--maybe even the love--for which she yearns. But her heart has been captured by neither of these. Will her faith and courage survive a heartbreak beyond comprehension as the followers face a gathering storm of persecution they never could have foreseen?