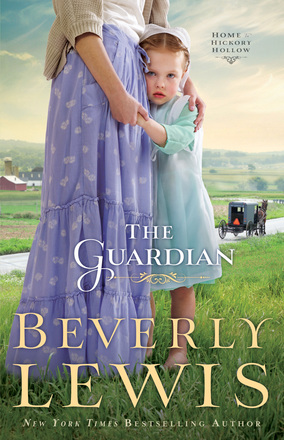 When Jodi Winfield comes to Lancaster to house-sit, the last thing she expects to find is a disheveled little girl alone on the side of the road. The young teacher is mystified when she learns there have been no reports of a missing child, and the girl herself is no help, since she can't speak English. It's as if the child appeared out of nowhere.

Then Jodi turns her attention to Hickory Hollow--and the cloistered world of the Old Order Amish--in search of answers.

Much of the credit [for the growth of Amish fiction] goes to Beverly Lewis, a Colorado author who gave birth to the genre in 1997 with The Shunning...