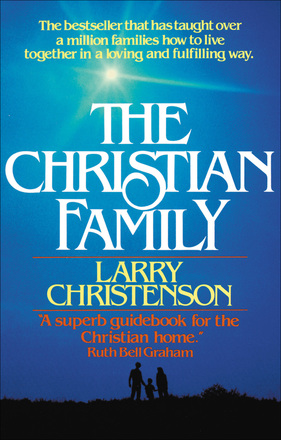 America's Favorite Book on the Family

Over 1.2 million copies of The Christian Family have been sold in the United States alone since the first edition was published in 1970. And it has been translated into nine other languages!