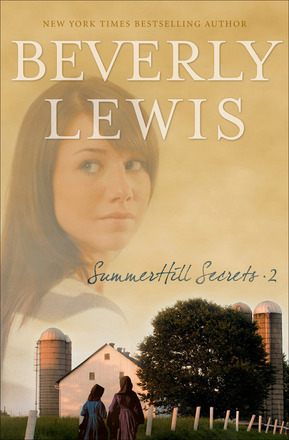 Join Merry Hanson, a very modern sixteen-year-old living in Pennsylvania's Amish country, as she faces the true-to-life struggles and heartfelt triumphs of growing up to be the best she can be in God's eyes.

Echoes in the Wind
A skating party on Zooks' pond has Merry on edge until a disastrous event forces her to look at things from a fresh perspective.

Hide Behind the Moon
When Merry gives in to Rachel Zook's pleas for a taste of forbidden fancy life, her friend begins making all kinds of crazy plans.

Windows on the Hill
Staying with Ruby Spindler offers Merry the perfect opportunity to explore the woman's big house...and uncover her surprising secrets.

Shadows Beyond the Gate
Can Merry count on her friends to understand as she at last attempts to come to grips with a years-old tragedy?