In His Steps, Repackaged Edition 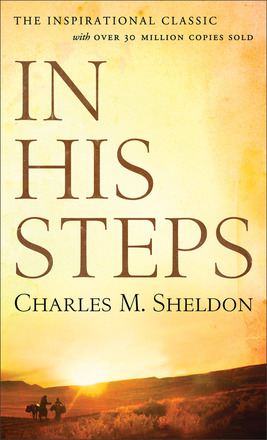 Sometimes the answer to one question changes everything

When Rev. Henry Maxwell asked the members of his small church to pledge not to do anything, whether significant or mundane, without first asking themselves the question "What would Jesus do?" he had no idea what the next year would bring. Neither did those who agreed to this seemingly easy task. One by one, their lives would change. But what they never anticipated was how their entire town would be affected.

Now the novel that has changed millions of lives can change yours as well. Discover this classic story for yourself and find out why the words penned more than a century ago are more powerful than ever.