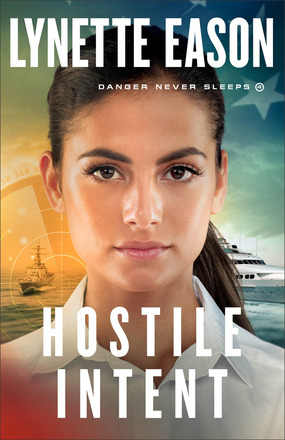 Secrets are about to be revealed . . . but will the guilty be brought to justice?

Ava Jackson entered the military shortly after high school, but her mother's illness has forced her to request an early discharge. She already lost her father while deployed, and there's no way she's going to let her mother die alone. But after a visit to the nursing facility where her mother lives, Ava is attacked walking back to her car. Fortunately, FBI Special Agent Caden Denning arrives in time to help fight off her attacker.

Caden reveals to Ava that she may hold the key to the murders of three families, and he needs her help before anyone else is harmed. The hits show a pattern, and clearly the killer has an agenda. But if Caden and Ava can't discover what it is, Ava may be next on the hit list.

"Eason is a master of inspirational romantic suspense."--Booklist

"Eason just gets better and better!"--Write-Read-Life