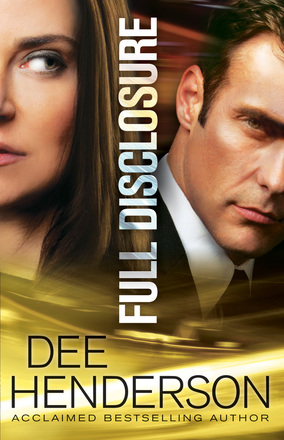 Ann Silver is a cop's cop. As the Midwest Homicide Investigator, she is called in to help local law enforcement on the worst of cases, looking for answers to murder. Hers is one of the region's most trusted investigative positions.

Paul Falcon is the FBI's top murder cop in the Midwest. If the victim carried a federal badge or had a security clearance, odds are good Paul and his team see the case file or work the murder.

Their lives intersect when Ann arrives to pass a case off her desk and onto his. A car wreck and a suspicious death offer a lead on a hired shooter he is tracking. Paul isn't expecting to meet someone, the kind that goes on the personal side of the ledger, but Ann Silver has his attention.

The better he gets to know her, the more Paul realizes her job barely scratches the surface of who she is. She knows spies and soldiers and U.S. Marshals, and has written books about them. She is friends with the former vice president. People with good reason to be cautious about who they let into their lives deeply trust her. Paul wonders just what secrets Ann is keeping, until she shows him the John Doe Killer case file, and he starts to realize just who this lady he is falling in love with really is....

Dee Henderson has a worthy reputation as a writer of good suspense fiction with a romantic twist and this novel, her first in five years will be well received by her many fans. If you haven't read anything by her before then read this and you will be sure to want more... Find a comfortable chair and few hours and enjoy.

This is an intriguing story about two detectives dealing with love and trust, as well as murder cases, that will give mystery fans a healthy dose of both romance and suspense.

This book has everything a fan could want, and will easily garner new fans. Just when you think that the last twist has been thrown, another one arrives. An intricately plotted mystery, exciting action, superb characterization and a faith-filled romance--what an amazing story to savor!

Weave[s] a fascinating mystery into a romance... [the] ending [is] as twisty and satisfying as spiral macaroni.

"The characters are strong and the romance is intriguing...[Henderson fans] will clamor for this title."

"Be prepared to fall in love with Dee Henderson's writing all over again, but be very careful where you sit while reading Full Disclosure. You could end up with ridges across your backside from sitting on the edge of your seat."