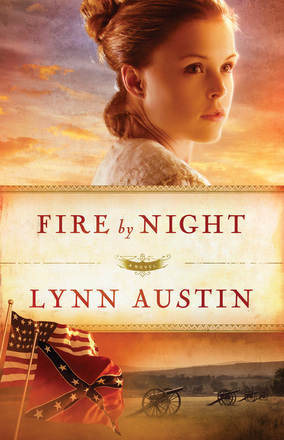 Lovely Julia Hoffman has always enjoyed the carefree life of her well-to-do Philadelphia family. But when she fails to attract the attention of Nathaniel Greene, a fierce abolitionist, she shocks her family by becoming a Union nurse. Will that be enough to win Nathaniel's heart?

Phoebe Bigelow, from western Virginia, has always been a misfit, and when her brothers join the Union army, she also enlists--under false pretenses.

Soon, both have their eyes opened to the realities of war and suffering. Neither is quite ready for the demands of her new life, but their journeys of sacrifice and love are sure to change them in unexpected ways.