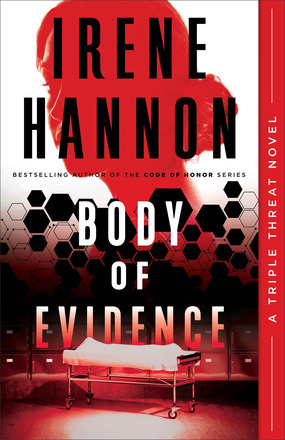 The dead don't give up their secrets easily

Forensic pathologist Grace Reilly has seen her share of unusual deaths in rural Missouri. But when she begins to notice a curious pattern in autopsies of older residents whose demises appear to be natural, she takes her concerns to Sheriff Nate Cox.

Nate is skeptical about the link Grace is seeing between the deaths, as well as her suspicions of foul play. But her persistence is compelling. And once they join forces to investigate, danger follows close behind. Because exposing the truth could destroy several lives--including Grace's.